Whiplash is an injury that manifests when the head and neck move backward and forward forcefully, creating quick and shocking motion in the cervical spine. It also creates extensive stress on the cervical spine. The injury involves the disks, muscles, nerves, and tendons in the neck. Usually, rear-end car accidents are associated with a neck injury, but any impact or blow to the neck can cause it to strain. The sudden force or jerk tears the tendons and muscles of the neck.

The starters and professional athletes are more likely to get this injury. Neck strain is also common among football players. Physical abuse or other traumas such as falls may also cause neck strain and sprain. Following a proper treatment plan, exercises, and medication relieves pain. Neck pain or strain caused due to a car accident damages the soft tissues in the neck region and the muscles, and the symptoms can range from mild to severe based on the extent of the injury.

Whiplash is an injury that manifests when the head and neck move backward and forward forcefully, creating quick and shocking motion in the cervical spine.

The symptoms of neck sprain and strain vary widely. You can experience the effects of the injury soon after the accident or a few days later. The commonest symptoms are:

Among the commonest symptoms, neck pain that worsens with movement is prominent. Patients may also experience loss of motion in the neck region and headache beginning at the skull base. Pain or stiffness when moving the head to look over the shoulder can also be seen in some patients. Usually, the symptoms are complicated and numerous, so neck sprain and strain are called whiplash-associated disorders.

Neck sprain and strain commonly occur due to a car accident, and the injured person is in a stationary car that is hit from behind. Usually, the rear impact causes the head to forcefully move forward and backward when an individual is pushed out of the car seat. The neck may initially fall backward and forward after the blow from behind and recovers after a while. However, the forceful motion injures the bones in the spine, ligaments, nerves, muscles, disks between the bones, and the neck tissues. The injury can result from:

When to see a physiotherapist for Whiplash:

Patients need to book an appointment with a physiotherapist soon after the injury to get a treatment plan. Physical therapy is an efficient treatment option for a neck sprain and strain when combined with other treatments, such as medication and braces. The therapist coordinates with the patient to restore the function and movement of the neck tissues. Primarily, the therapy includes active and passive treatments. While the active mode of treatment includes exercises to strengthen the body, the passive treatments help the body relax. The common therapeutic treatment modes are:

Most people feel better or recover gradually after whiplash, but the effects of injury are long-lasting for many. The pain may continue for several months or years after the injury. The recovery mode of each person can differ after the injury. Initially, people feel intense pain in the neck region, and the complications that occur are:

The risk factors or complications may arise in people with previous neck strain or sprain, older people, or those with existing low back or neck pain

How to prevent Whiplash:

Neck sprain or strain occurs suddenly, so it is difficult to prevent the injuries. However, wearing a seat belt when in the car can prevent injuries from becoming serious.

While the injury may heal without treatment, the following measures can expedite the recovery.

1. Is whiplash a serious injury?

Whiplash can turn serious when people face chronic pain and loss of mobility.
2. What are the fastest and the effective ways to treat neck strains and sprains?

Applying ice for two to three days lets the injuries heal, but people with this condition may also take painkillers when recommended by the doctor to manage pain better.

Log online and fill out our online registration page and get to book an appointment with us at PhysioTattva.
It is super easy and less time-consuming.
Thank you! Your submission has been received!
Oops! Something went wrong while submitting the form. 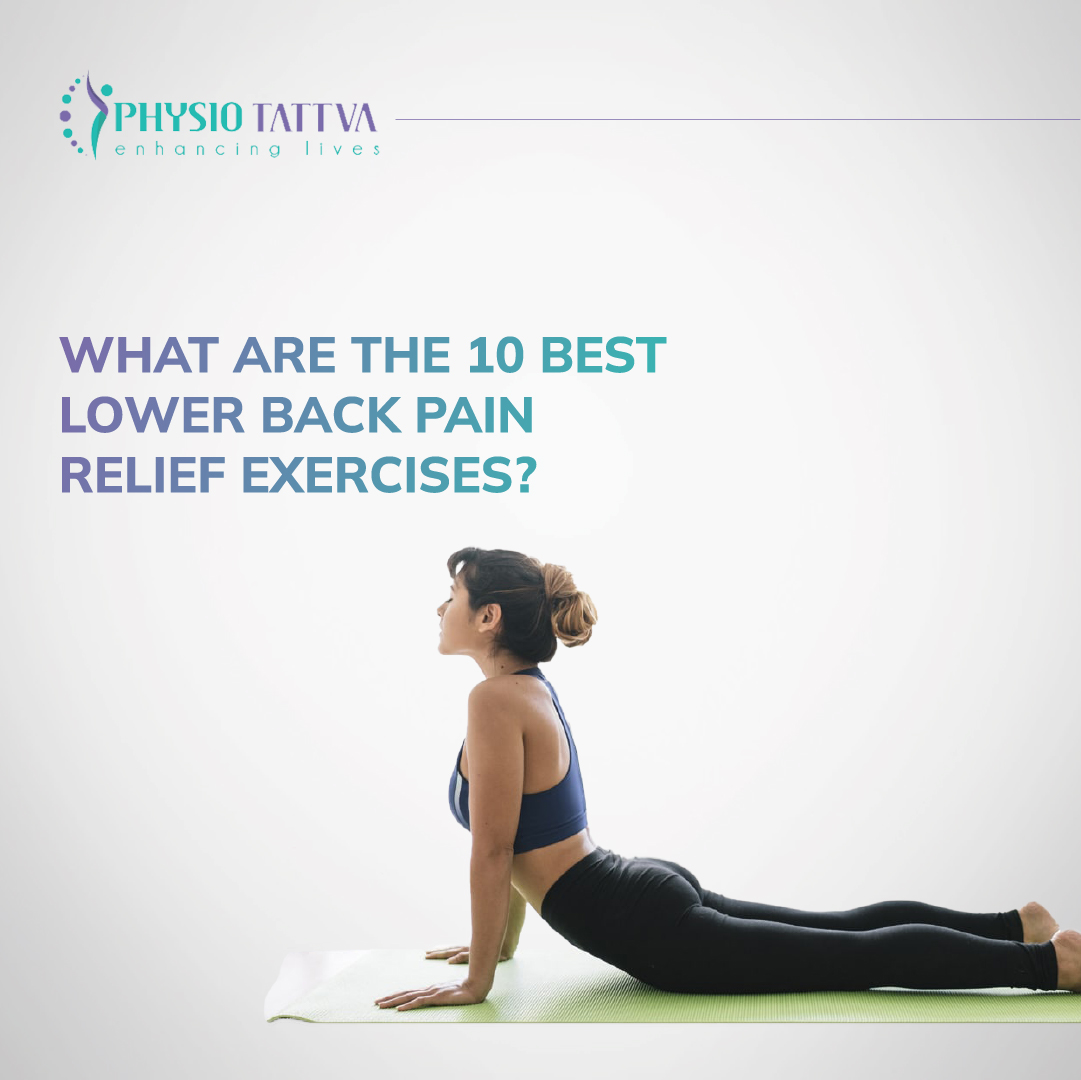 What are the 10 best lower back pain relief exercises? 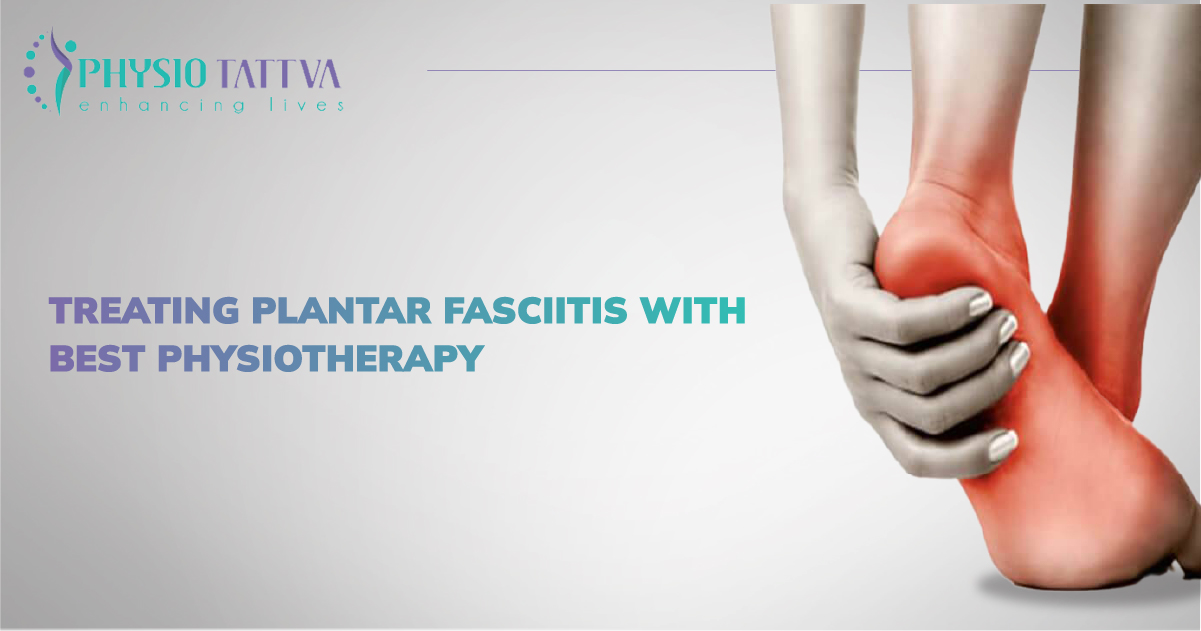