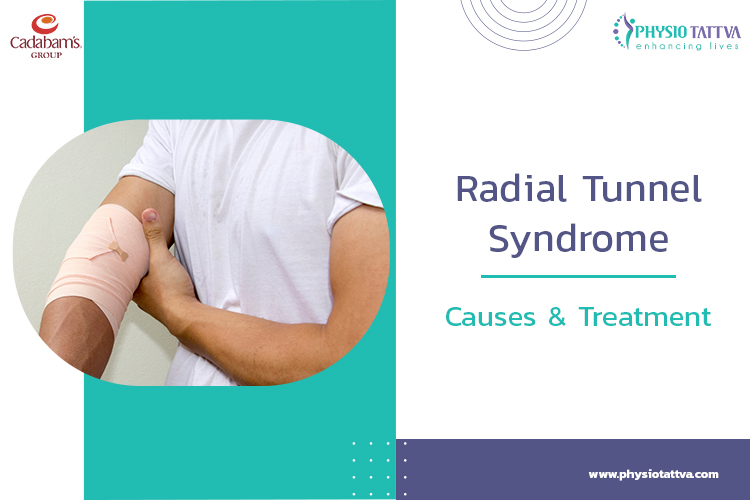 Radial tunnel syndrome occurs when there is damage to the radial nerve in the hands that control most of the motor functions and this impairs the hand and its ability to move. This occurs when the nerve is pinched or its movement restricted, which results in the impairment of movement of hand movements such as arm and elbow extension.

This sudden radial nerve compression in the region can impact the arm and cause severe discomfort and restrict movement. The radial nerve runs from the neck to the arms and controls the movements in the arms and even the finger.

The radial nerve is integral in the movement of the arms and runs from the neck all through the hand. This means that it runs through muscle bands and between elbows. Any injury or shock to the nerve that causes inflammation to the nerve causes a reduction in movement. This can be a result of various factors such as repetitive motion that puts additional stress on the arm, a quick jerking-like movement that puts shock on the arms and elbows, and a direct blow or shock to the arm and the muscles that result in an injury.

Any form of stress over a period of time where the nerve results in inflammation results in Radial Tunnel syndrome.

Since the nerve is impacted, one of the first symptoms is the reduction in movement in the arms. Other symptoms are pain when extending or contracting the arms, swelling in the elbow and forearms, and throbbing pain in the forearms.

Since it can worsen over time, symptoms can include loss of strength in the wrists over time, inability to grasp things, and general fatigue in the arms than usual.

Other symptoms are the inability to engage in physical activities such as lifting things, carrying items, and engaging in sports. Pain while throwing something, engaging the arms for quick actions such as pulling and pushing, fatigue during driving or riding, cooking, writing, and typing can all be symptoms of Radial Syndrome. However, it needs to be checked by a medical professional.

Arms are one of the most extensively used parts of the body in day to activities and can be fatigued due to constant usage. This can often be treated with rest and change in how a person uses their arms and rest. However persistent pain and fatigue could be signs of the syndrome. Hence, a medical professional may run a few simple radial tunnel syndrome tests and physical examinations to determine the condition.

Physical examination such as asking one to apply pressure against a wall, lifting an item, and performing simple rotation exercises.

This can be followed by X-ray and Magnetic resonance Scanning that can help ascertain the area of injury and if there is any soft tissue damage in the region. The doctor may also run blood tests to ascertain blood levels, vitamin levels, and other factors that can cause fatigue in the hands.

Who is Most at Risk of Developing Radial Tunnel Syndrome

People between 30 to 50 are at risk of developing Radial Tunnel Syndrome as it impacts a person's muscle and nerve strength. Women are more likely to have this due to the various activities they engage in, compared to men.

Athletes who have to engage with their arms vigorously, people working in construction, long hours at a desk job such as typing, graphic designers, artists, and other forms of labor that include engaging the arms are prone to risk.

Diabetics, tumors, or cysts in the arms can also increase the risk of having a Radial Tunnel.

The conventional forms of treatment are rest, ice, and heat, which prevent inflammation and increase blood flow in the region. This can also be followed with anti-inflammatory medications to relieve pressure and pain in the region.

The surgery aims to relieve the pressure that is pinching in on the region and alleviates the pain and allows the pain to reduce.

Post-surgery care can include medication, rest, and wearing braces and splints.

The best way to deal with Radial Tunnel Syndrome is to ensure that the hands are well-rested. Ice and warm heat can be helpful to reduce inflammation and improve blood circulation in the arms, which can help reduce pain in the region.

Along with these, arm exercises that are mostly extension and rotation can be performed at various intervals, in order to help improve movement and increase flexibility in the arms.

Wrist Extension Stretch can be performed by Putting your affected arm out straight in front of you, with your hand up and your fingers facing toward the sky. Using your other hand, pull back on your fingers, until you feel a stretch in your forearm.

Wrist supination involves you Placing your affected arm by your side at a 90-degree angle, with your forearm and hand facing up. Now, put your other hand on your wrist and rotate your forearm inward, towards your body, without moving the other parts of your arm.

Wrist rotations, by extending your arms, and rotating your wrist clockwise and counterclockwise can help reduce the stress. 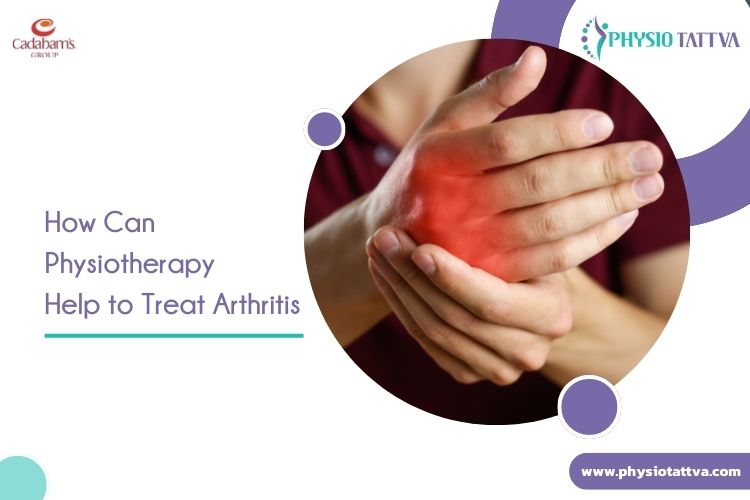 How Can Physiotherapy Help to Treat Arthritis?
September 26, 2022 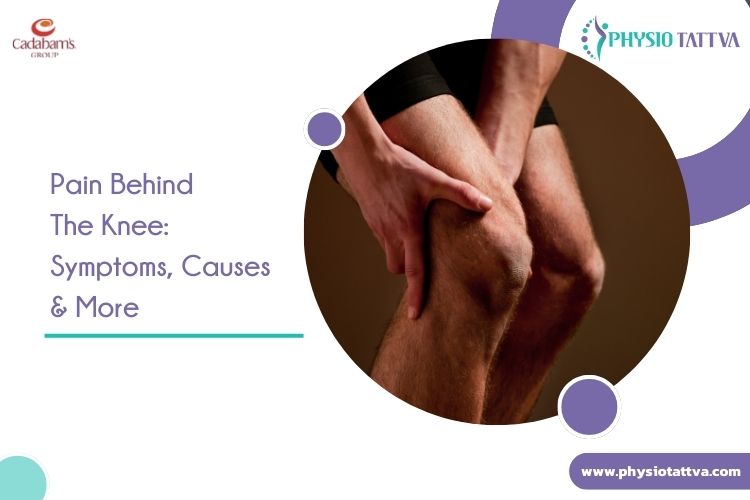 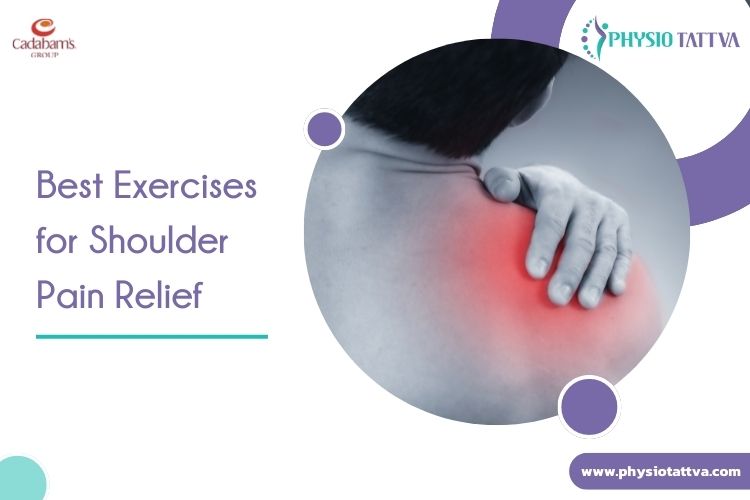 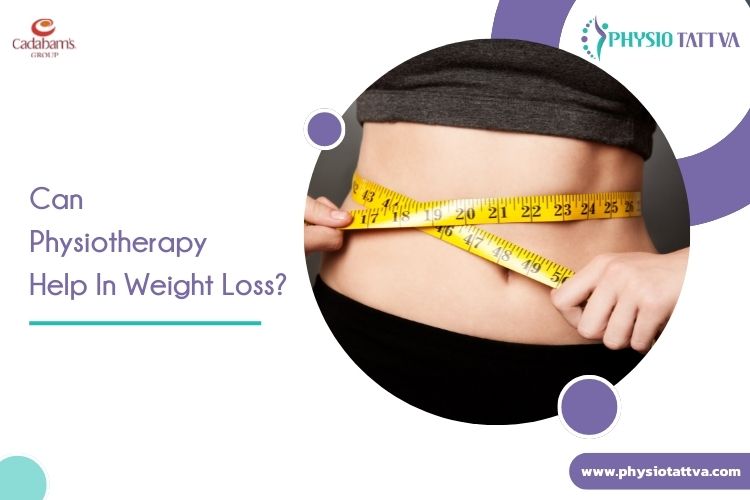 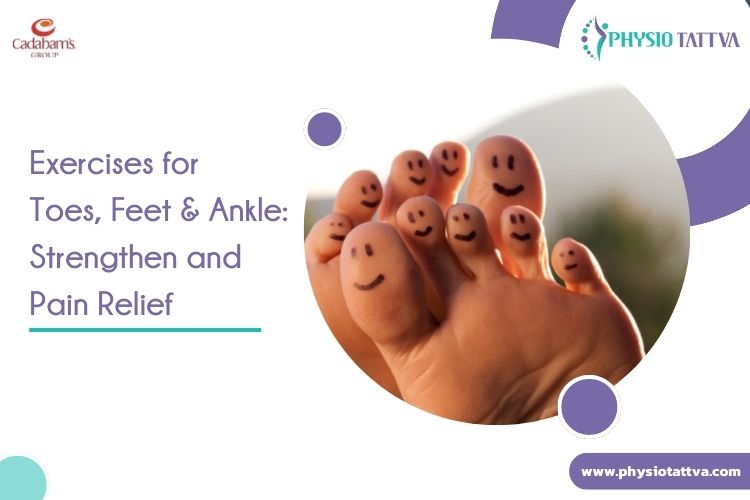 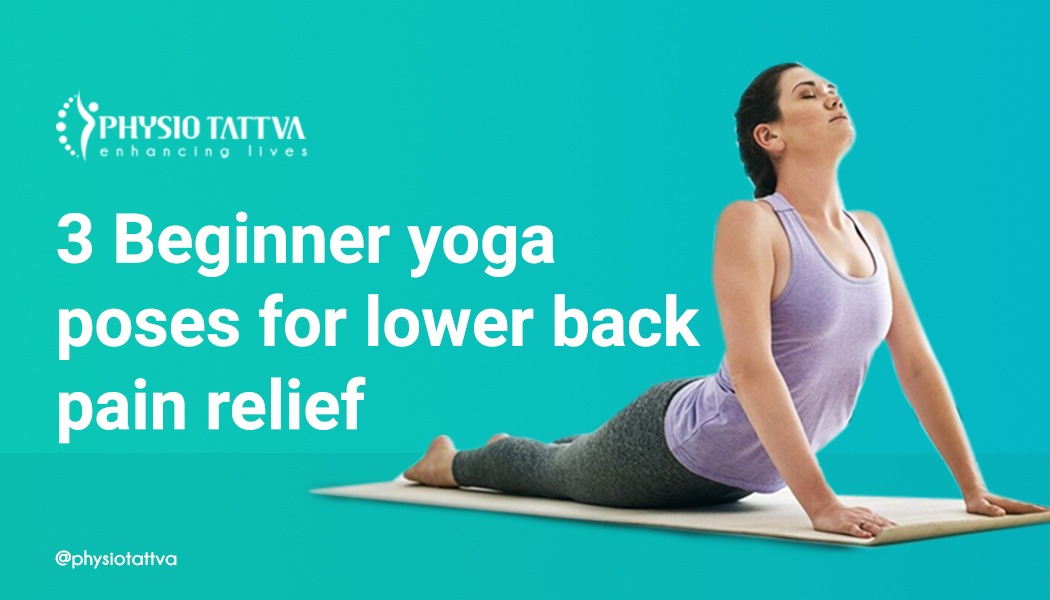 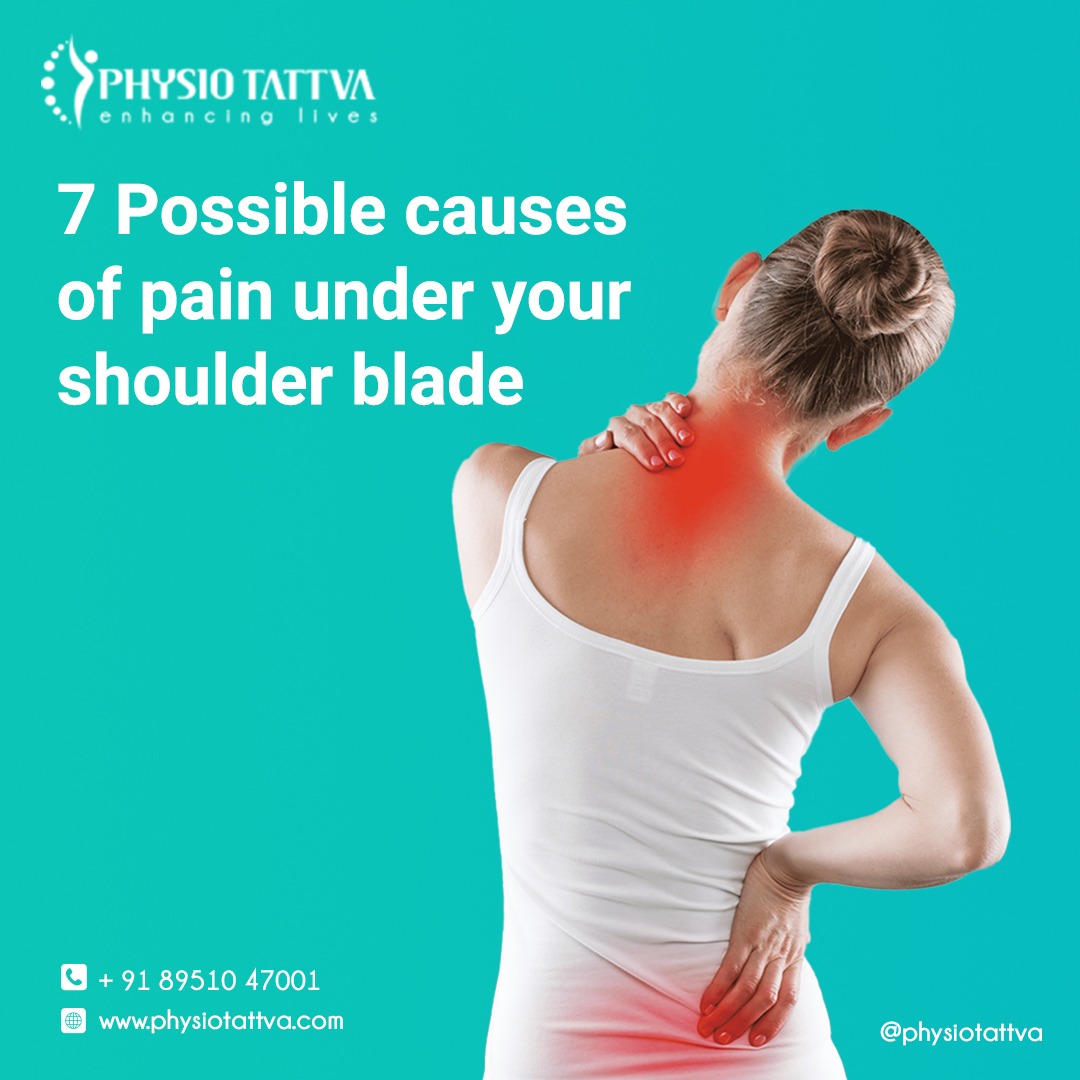 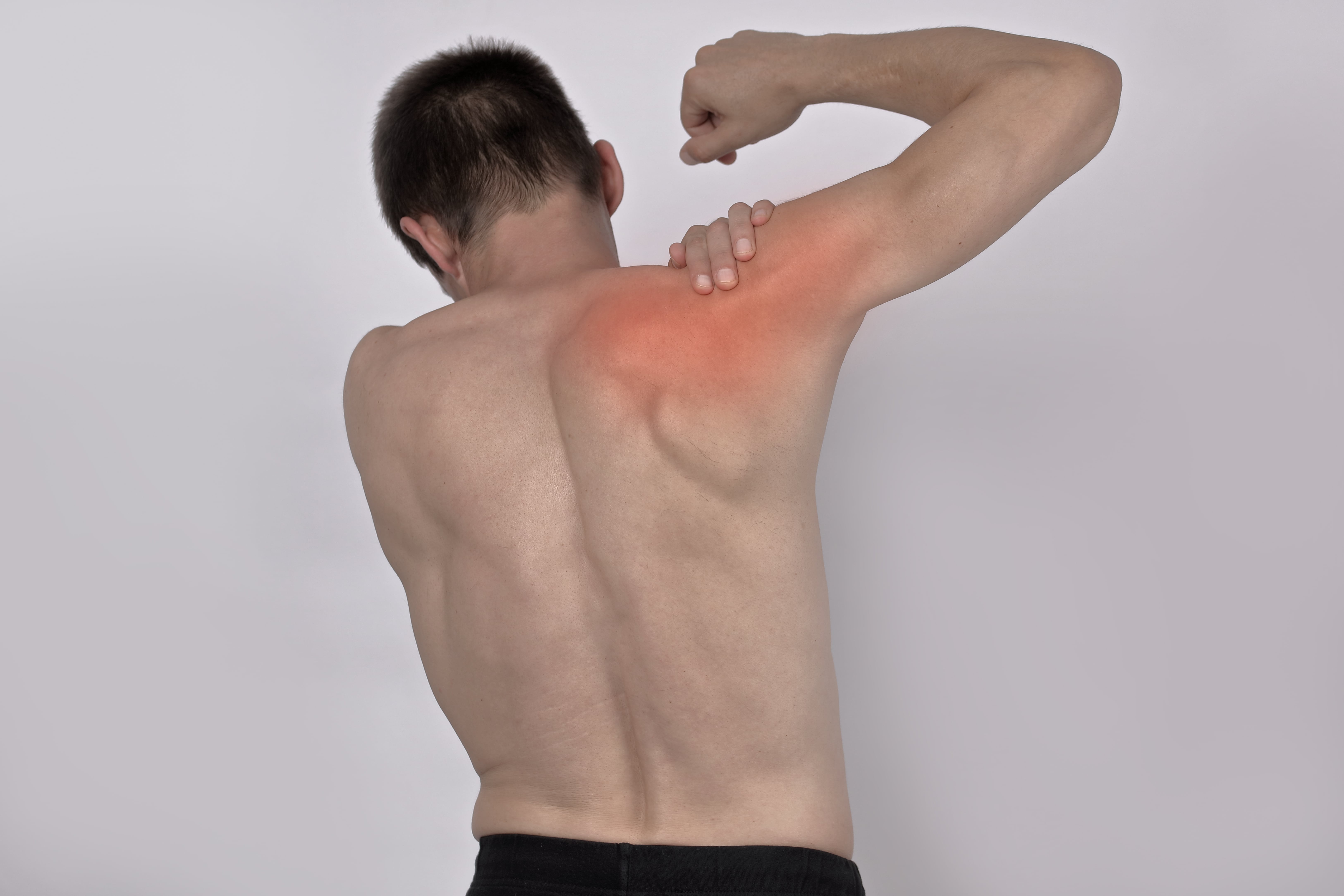 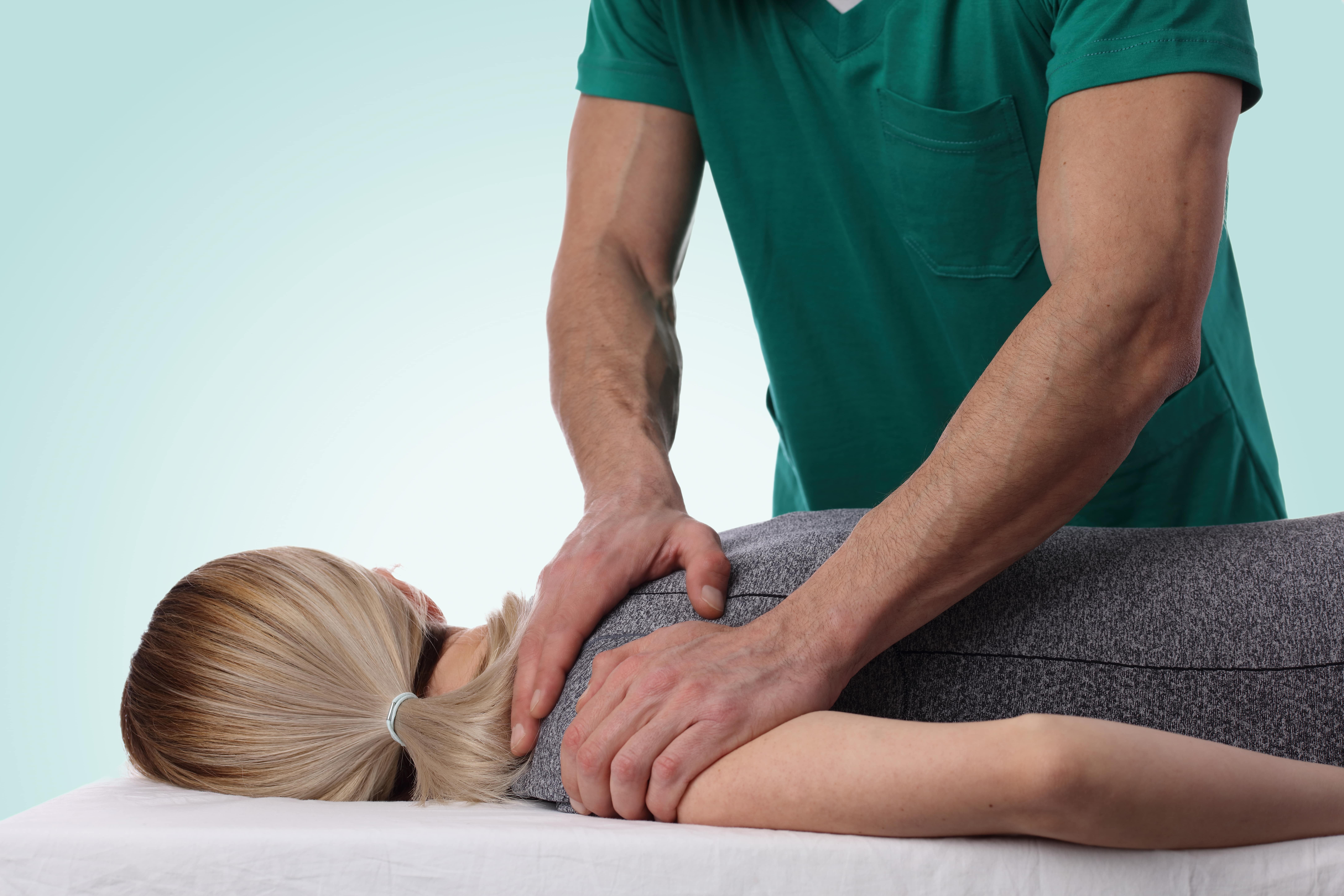 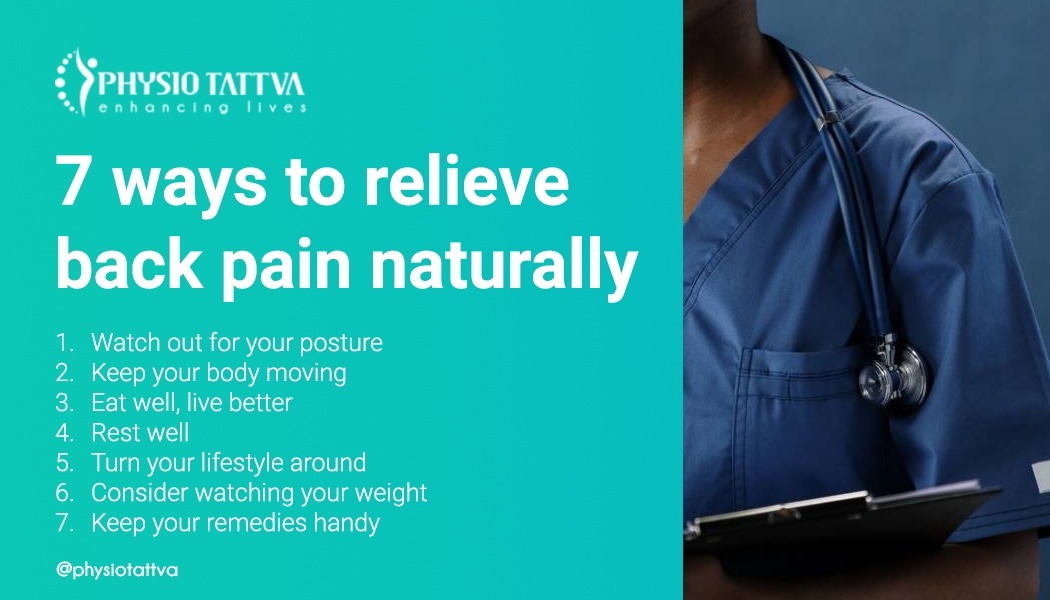